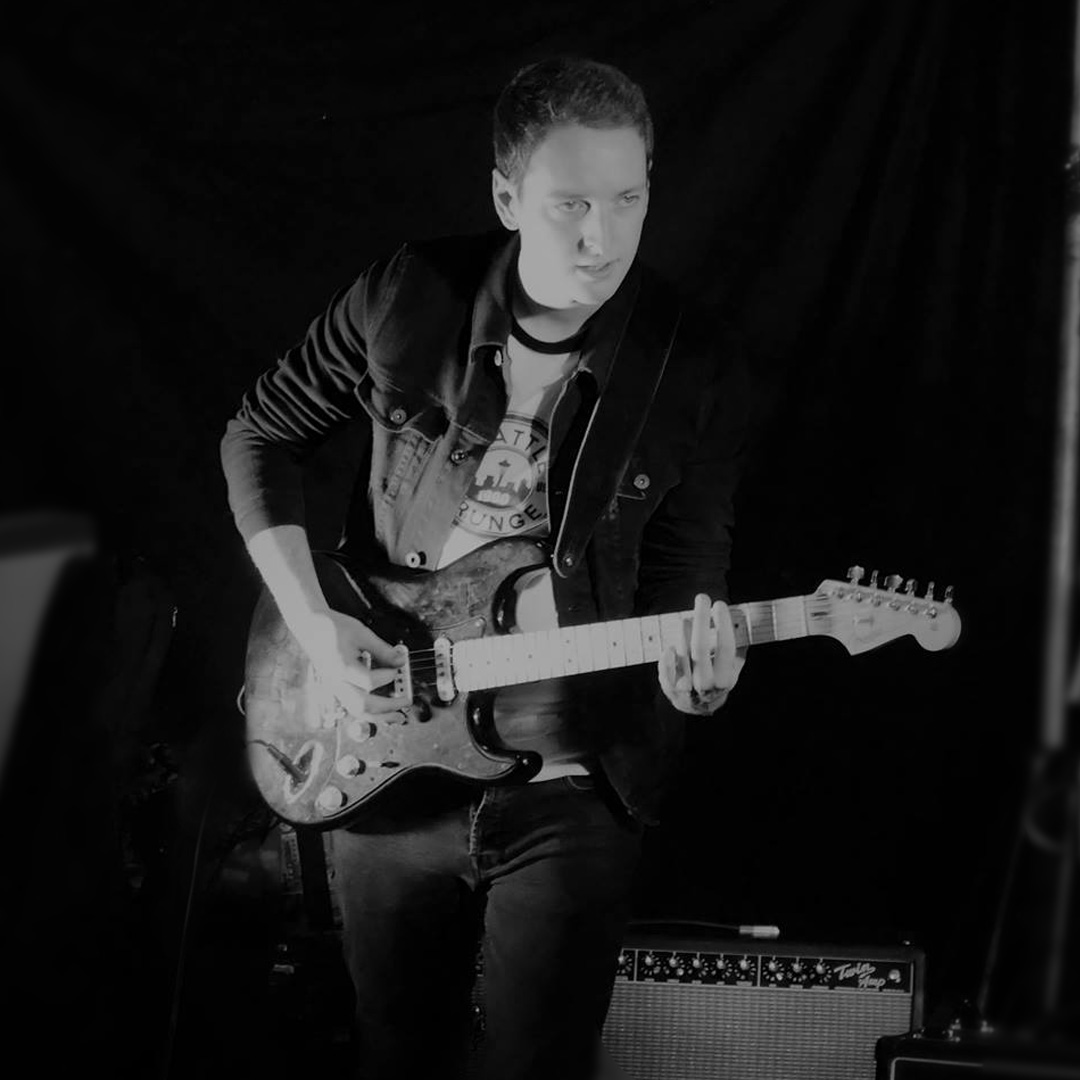 I am a guitar tutor based in County Durham, UK.

Since picking up the guitar at the age of 15 from being inspired by the likes of David Gilmour, Jimmy Page and Jimi Hendrix, I have continued to pursue guitar and teaching to a professional level.

In 2012 I gained the accolade of Marshall Amplification’s ‘Guitarist of The Year’ after my old band Spectrum played at their headquarters.

In 2018 I began recording with Circa ‘69 - we have released three singles / videos and had one song featured on BBC for opening of the Snooker Championship Finals.

I have released 4 instrumental albums and 1 EP under 'Pointy Features' - reaching over 50 million streams since 2018. This continues to be something I am working on throughout 2021.

Alongside this, I am teaching full time in Primary education and offering private tuition via Zoom or in person. Private tuition is always engaging, visual and specifically catered for the learner's needs.

Released by Lofi Records in April 2021, this album blends lo-fi and blues with a nod to Pink Floyd.

This track was released October, 2018 as the second single for Circa ‘69. All music and lyrics were written by myself. We were lucky enough to have this track featured on BBC’s coverage of the World Championship Snooker in Winter 2018.

More tracks are scheduled for release throughout 2021.

Moving into the area of instrumental hip-hop, I have established a unique guitar sound,

working alongside labels such as College Music, Chill Beats and Lofi Records (ChilledCow). Stream my full length releases below. 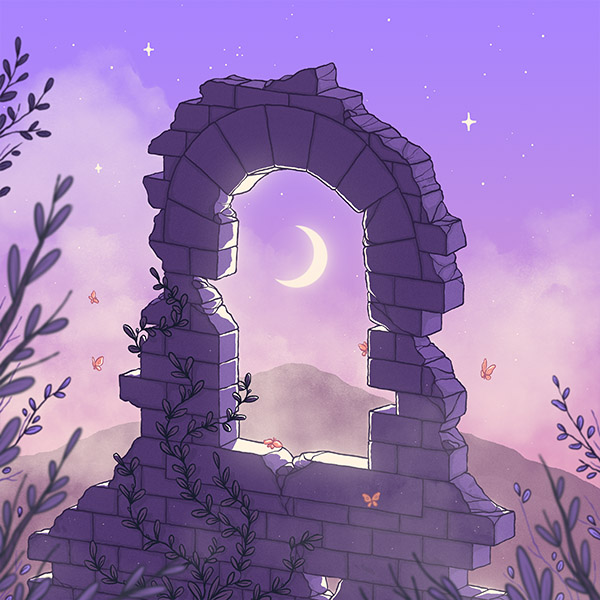 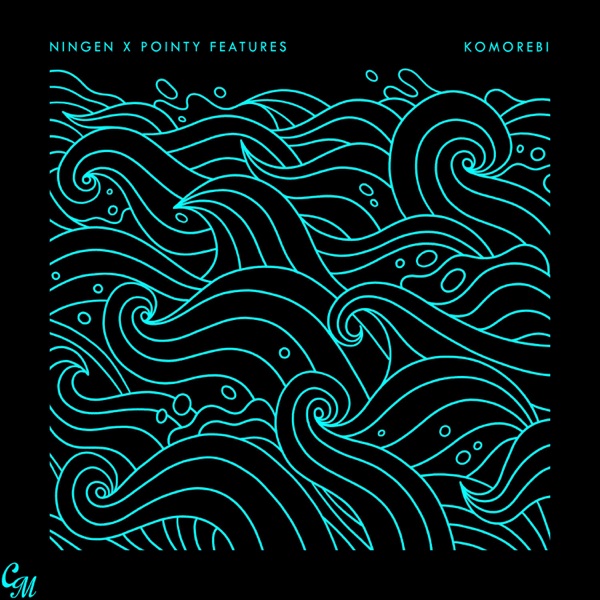 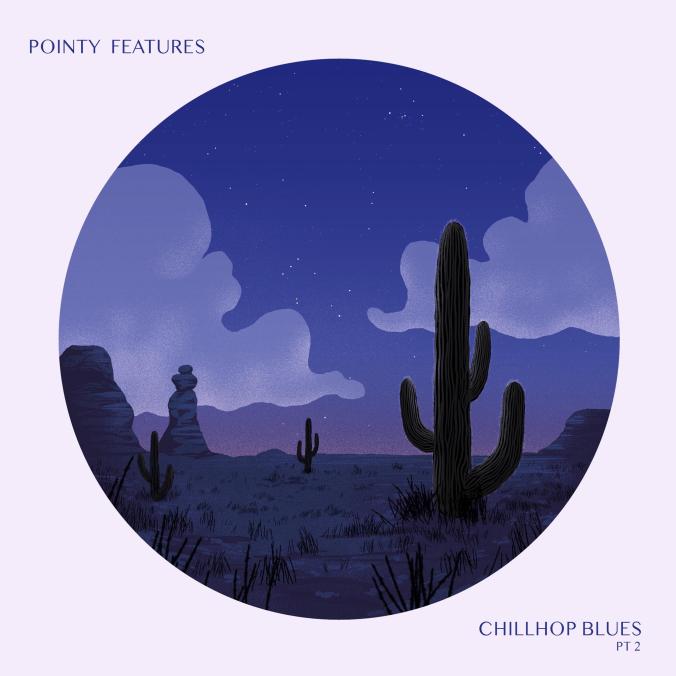 WHAT MAKES ME DIFFERENT

I aim to provide friendly, patient guitar lessons to any age or level by offering practical knowledge to equip the beginner, or simply give existing players some fresh inspiration and direction.

I am a Qualified Teacher, and have extensive experience with teaching guitar, a degree in Childhood Studies and Music, as well as a Post Graduated Certificate in Primary Education.

I will work around you, to find the most convenient times for your lessons. I can also transport to an environment that suits you, ensuring you get the best experience.

PHOTOS & VIDEOS OF MY PASSION